The Armoury (Oruzheinaya) Tower (former Konyushennaya — Stables) was built in 1493-1495 at the northwestern side of the Kremlin's wall facing the Alexandrov Gardens. It is situated between the Borovitskaya and Komendantskaya Towers. In the early XVIIth century the tower had a pass-gate to the Kremlin's Konnyushenniy (Stables) Court. That is why it was first called Konyushennaya (Stables) Tower.

The tower's marquee top erected in 1676-1686 has survived in its medieval shape till nowadays.

The Oruzheinaya Tower was given its present-day name in the XIXth century after the Oruzheinaya (Armoury) Chamber had been built in its vicinity. 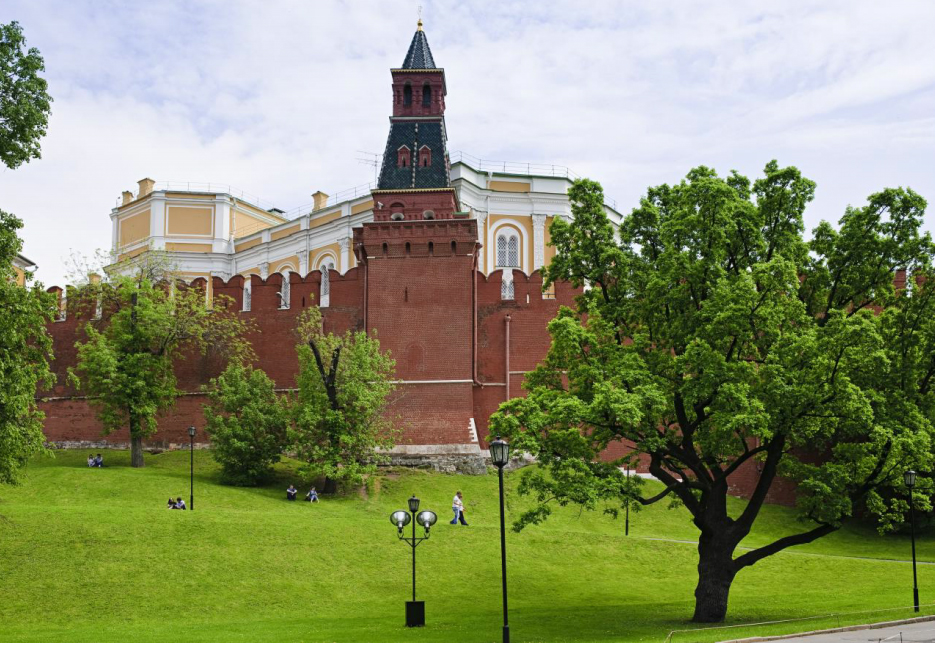 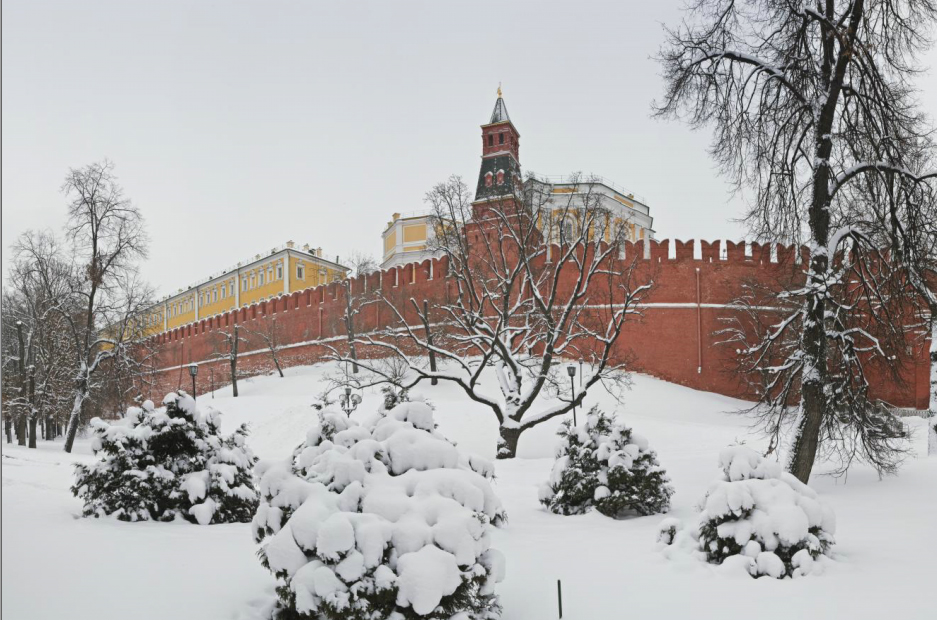