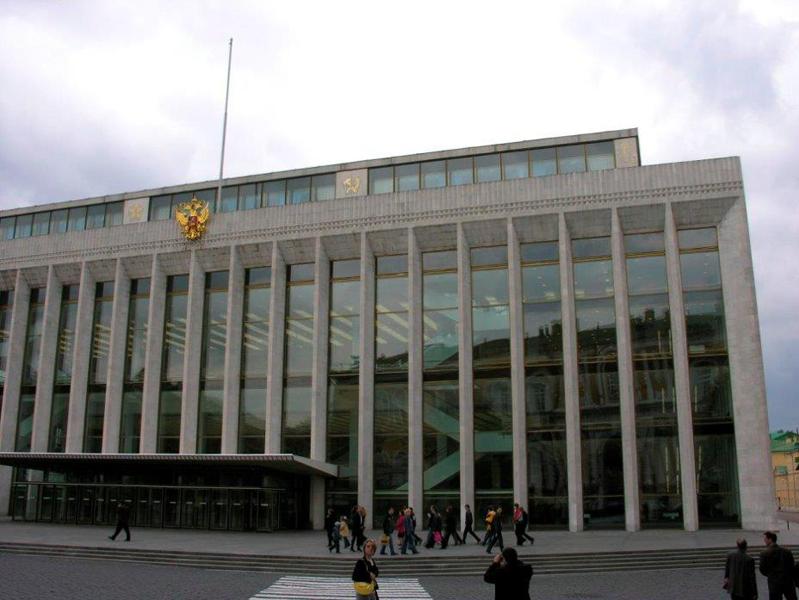 The Palace of Congresses was built in 1959-1961 on the territory of the Kremlin by Troitsky Tower Gates and in front of the Arsenal Building according to the design of the architectural team headed by M.V. Posokhin.

The introduction of a modern building into a historical ensemble can theoretically be justified by the centuries-old history of the formation of this urban monument, to which each era has made its more or less significant contribution. However, the construction of the palace was accompanied by the destruction of one of the interesting monuments of Russian classicism of the early 19th century - the Armoury Chamber, as well as several other historic buildings, which cannot be justified in the era of the already established scientific system of protecting historical and cultural monuments. Evaluating the structure itself, it should be noted that its large undivided volume is in dissonance with the ensemble.. 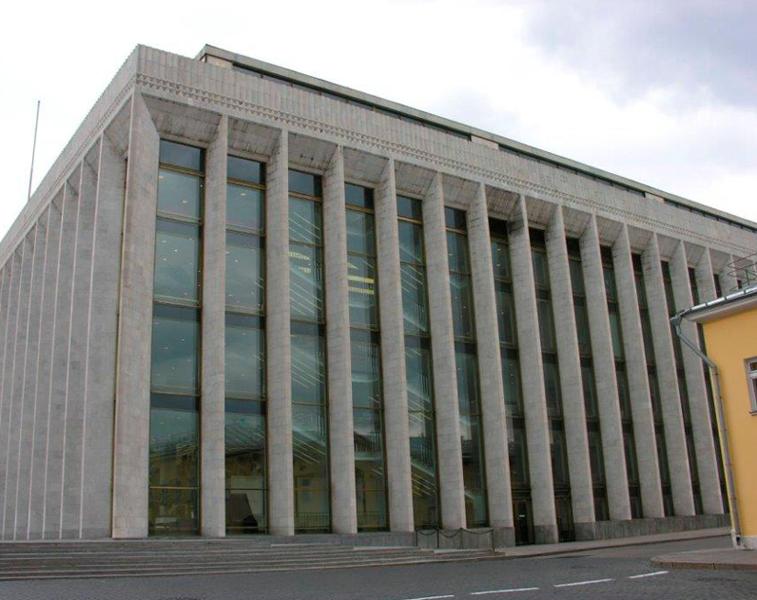 The palace was erected during the period of modern national architecture formation and reflected all the searching and technical achievements of its time. It is built of concrete, metal and glass; both traditional and the latest construction materials are used in its decoration. The head motif in the façades' design is the rhythm of heavy vertical pylons, lined with white marble, and large glass piers, whose mirror-like surface effectively reflects rich forms of ancient architecture.

The central part of the structure is a hall with a seating capacity of 6,000, equipped for both entertainment events and public meetings and conventions. The building is 17 meters buried in the ground; the total number of rooms reaches eight hundred.

Since 1992, the Palace of Congresses has been renamed the State Kremlin Palace; now it serves as a theatre and a public building.