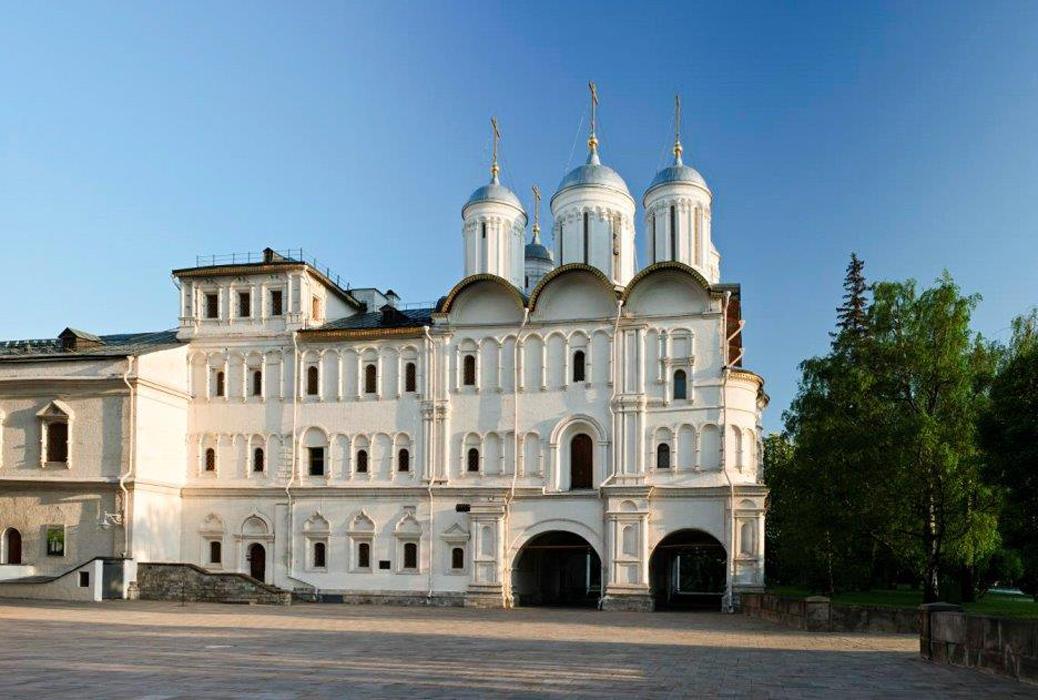 The Patriarch's Palace is a rare and one of the best monuments of civil architecture in mid-17th-century Moscow. It was erected on the order of Patriarch Nikon in 1653-1655 by Russian craftsmen in the place of the former buildings of the Metropolitan and then Patriarchal courts in the Moscow Kremlin.

A huge three-storey building enclosed the Cathedral Square ensemble from the north. In contrast to palace constructions of the previous centuries consisting of various independent buildings the Patriarch’s Palace was constructed as a single architectural block. The private Church of the Twelve Apostles is raised on high arches and merged with the whole building into one architectural whole. An arcature belt on the southern façade emphasizes this unity, reminding of the arcature of Assumption and Annunciation cathedrals.

The ground floor of the palace was used for housekeeping needs and as administrative chambers (prikazniye palaty); ceremonial halls and the private church was on the first floor, while the second floor housed the private quarters of the patriarch. 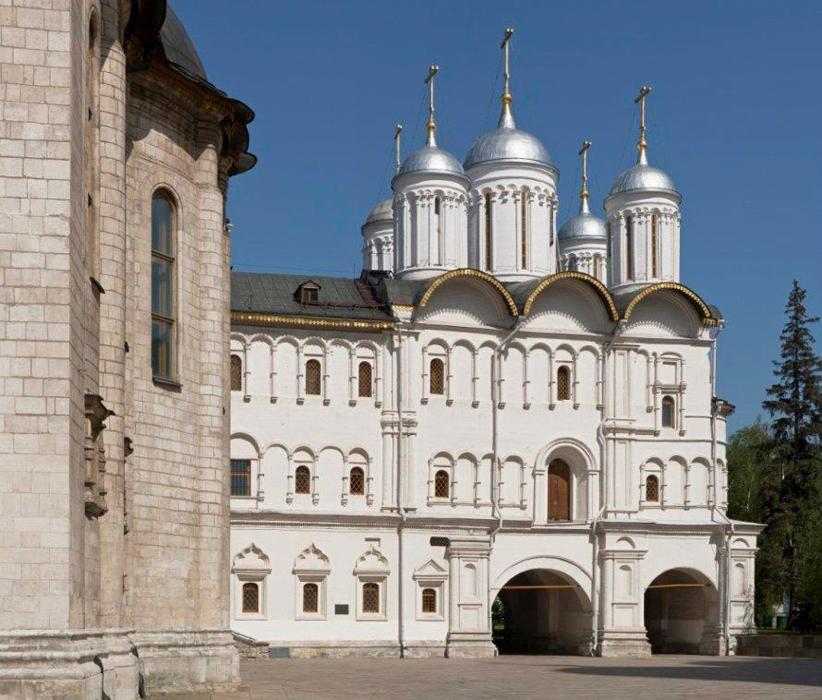 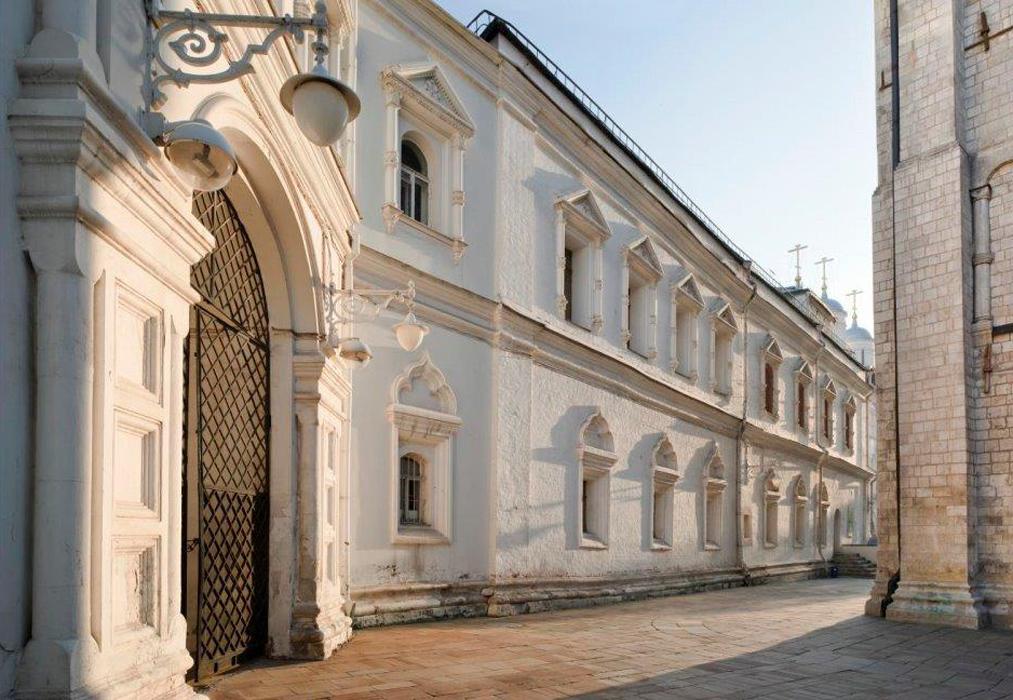 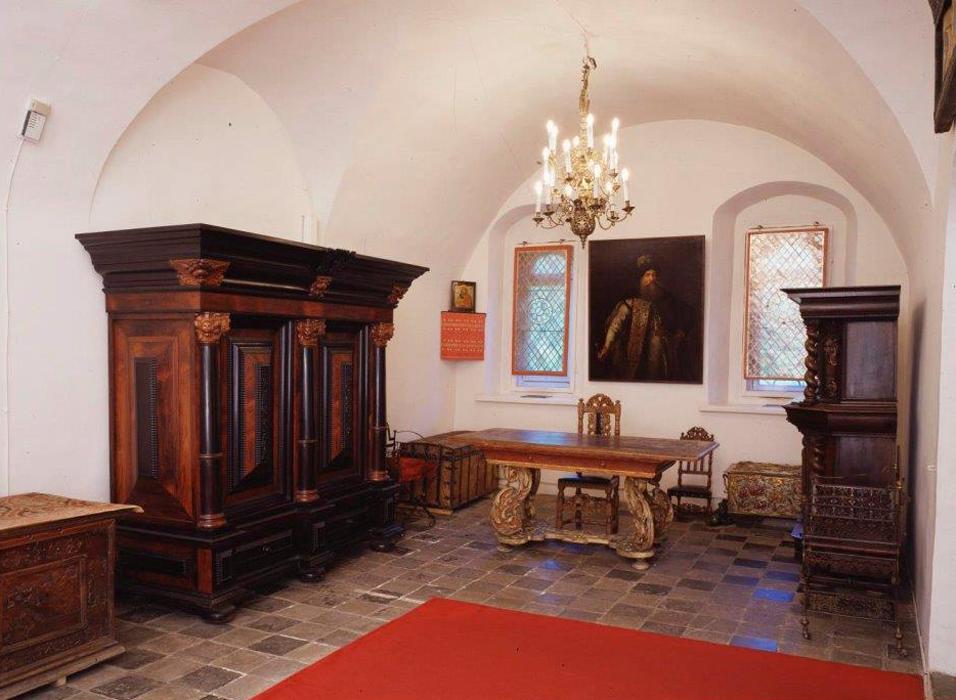 The Palace's Cross Chamber (or Chrism Chamber) is of especial interest — a 280 sq.m. ceremonial reception hall of Patriarch Nikon covered with a cloister vault with no support, which was an innovative achievement in the Russian architectural practice of that time. The Cross Chamber became a model for constructing refectories in large monasteries and played a role in affirming the beauty of an open space hall.